Dr. Wilson, a native of the Eastern Shore, spent his youth growing up next to the Bay on Kent Island.  He completed his undergraduate studies at Grove City College in Pennsylvania in 2005, earning a B.S. degree in Biology with a Minor in History.  Dr. Wilson went on to attend The University of Maryland, Baltimore College of Dental Surgery, earning his DDS in 2009 and obtaining membership to the Operative and Prosthodontic Honorary, Gamma Pi Delta.  His love for coastal living led him to pursue Post-Doctoral training at East Carolina University, Brody School of Medicine where he completed a one year hospital based G.P.R. Residency.  Since 2010, Dr. Wilson has been in private practice, in both Maryland and Texas, where he provides relationship-based, comprehensive care that is tailored to fit into the lives and budgets of his patients.  He currently resides on Kent Island with his wife Alex and when not at the office, can be found enjoying the outdoors, following Formula 1 racing, swimming, and waterpolo; or just cozying up to the latest movie on release.

Dr. Arvind Jain was raised in Southern California. He attended the University of California, Irvine where he graduated with a B.S. in Biological Sciences and a minor in ethical philosophy. Dr. Jain then received his D.M.D. degree in Boston, MA from Tufts University School of Dental Medicine. He has been part of the Eastern Shore community since 2005. 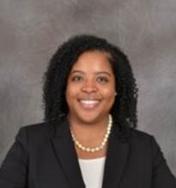 We genuinely care about our patients. 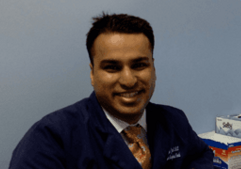 We've been here for more than 12 years.

Dr. Lingham grew up in a military family, and was raised in Germany, Oklahoma, North Carolina and Delaware. She attended Delaware  State University and received her B. S in Biology Pre- professional. She then attended Howard University College of Dentistry and graduated in 2017 with a D.D.S. degree. In 2017 Dr. Lingham moved to the Eastern Shore and attended a one year Advanced Education in General Dentistry in Princess Anne, MD which she completed in June of 2018.

Our staff speaks English and Spanish. 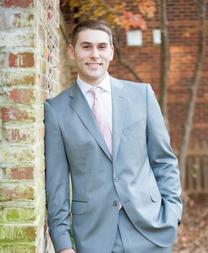 Are you aware of our new Salisbury office location? Yes we have moved to 614 Eastern Shore Drive Salisbury Md 21804.